That moment when Transforming onstage magic turns into onscreen success.

For over 100 years, The Muny in St. Louis has been home to Broadway and silver-screen legends lighting up the stage in front of packed houses applauding every vibrant production. But when the COVID-19 pandemic hit, the 11,000-seat outdoor amphitheater had to close its doors to audiences and performers for the very first time in its history. If the saying “the show must go on” rings true, how do we bring Muny Magic to life for fans while creating safe productions for everyone involved? 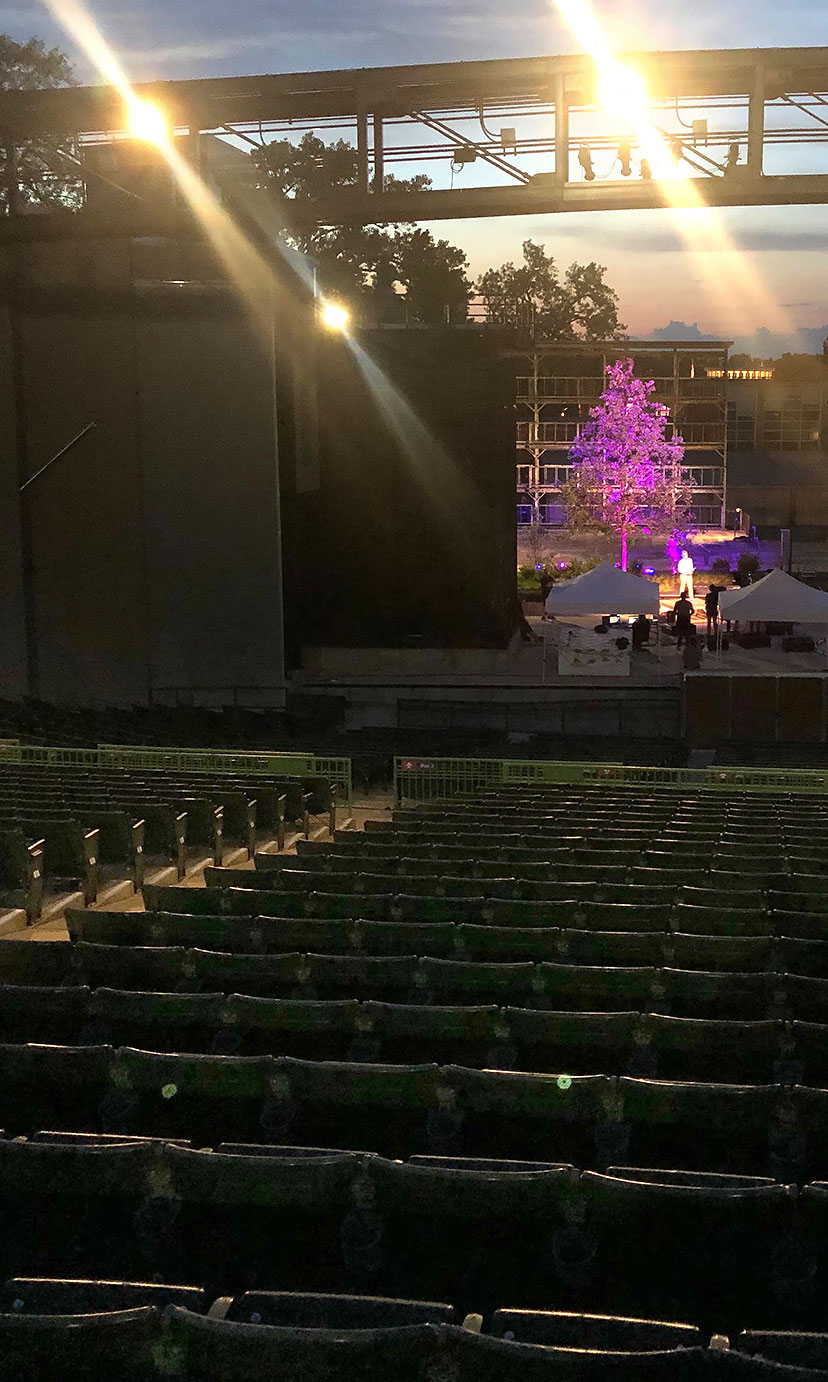 Through a combination of live and pre-recorded segments mixed seamlessly together, “The Muny 2020 Summer Variety Hour Live” series brought music, dance and variety show games to online viewers across the world.

The Muny had an idea and the talent for a variety hour that audiences could watch for free online. However, they didn’t know entirely how to pull this feat off. Bringing this idea from the stage to a completely new medium is why they turned to Switch Virtual. Through many discussions and planning sessions to ensure the dynamic feel of a live show while still maintaining proper social distancing and safety protocols to protect the performers and on-set crew, The Muny and Switch developed a concept that included five unique shows with up to 20 segments per show, intercut with live segments from The Muny’s Executive Producer and Artistic Director, Mike Isaacson. It delivered the same excitement of a live show with pre-recorded and live performances from Muny favorites.

Five weeks of uniquely assembled productions that can be enjoyed from the comfort of your home.

Serving as the Technical Producer included handling many of the production aspects of the variety show. Successfully executing a multi-faceted show brings about many challenges, and producing a show in an outdoor venue amidst unprecedented COVID restrictions added even more hurdles.

Before each live show on Monday night, there was a rehearsal on Friday to do a full run-through to get the timing and flow precisely right with the multiple pre-recorded clips and live elements. The audio and video cues and transitions had to be lined up perfectly. Having the live recording area, the control room and the performance stage in three separate spaces meant making sure the technical teams of each were constantly working together for the live production to feel seamless.

From steadicam shots moving through doorways to long overhead drone shots, our video team was put to the test to safely film singers and dancers on the grounds of the theater and in notable spots around the city. Switch’s video production team shot at least four pieces per show that were intercut into the lineup and, additionally on the night of the broadcast, produced the live host segments and at least one live performance each week. The live performances included “The Voice” breakthrough singer Kennedy Holmes and Broadway stars Ken Page and Taylor Louderman. Not only was the show a hit with fans around the world, but The Muny made international headlines and became the first professional theater to stage a complete season of virtual programming for fans to watch online for free.

22Countries Who Tuned In

Safely bringing performances to audiences through the magic of the virtual stage while extending their reach to new viewers. 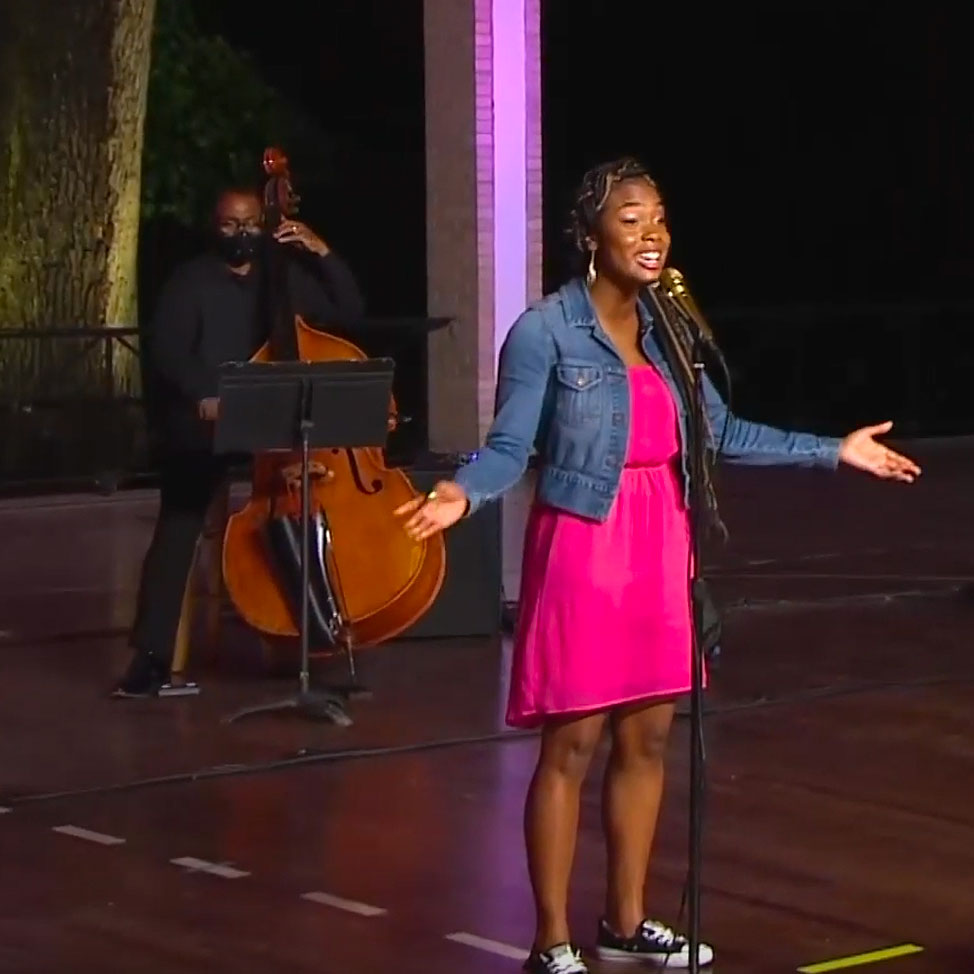 Contact Chris Jobst for more information about the work we do.